“…the Lord told Abram, “You can be certain about this: Your descendants will be foreigners in a land that isn’t theirs. They will be slaves there and will be oppressed for 400 years.  However, I will judge the nation that they serve, and later they will leave there with many possessions.” [Genesis 15: 13-14 International Standard Version] 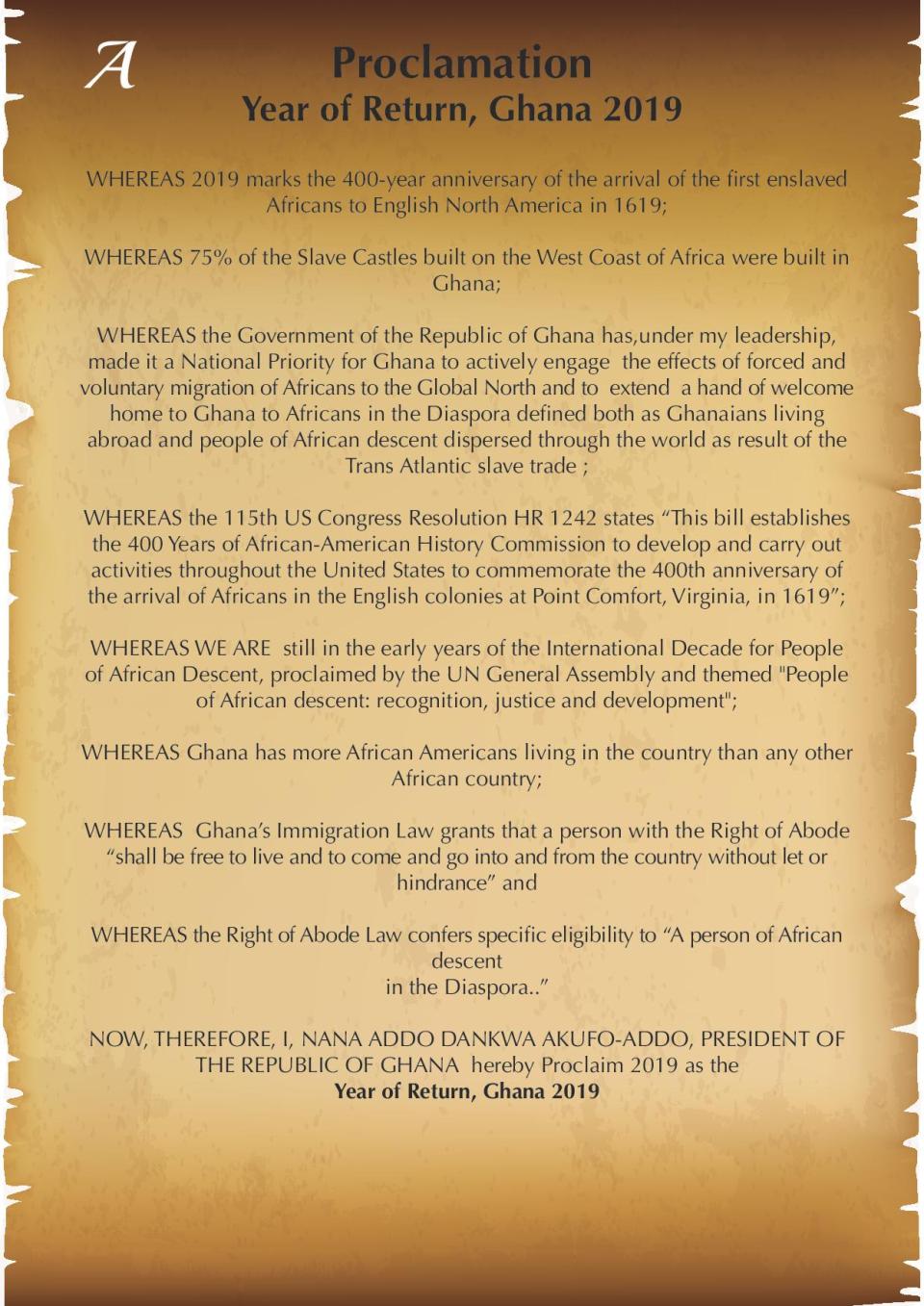 ♥ We face neither East nor West: we face forward.
♥ We prefer self-government with danger to servitude in tranquility.
♥ Freedom is not something that one people can bestow on another as a gift. They claim it as their own and none can keep it from them.
♥ A State in the grip of neo-colonialism is not master of its own destiny. It is this factor which makes neo-colonialism such a serious threat to world peace.
♥ The best way of learning to be an independent sovereign state is to be an independent sovereign state.                [QUOTES FROM KWAME NKRUMAH ~ FATHER OF PAN-AFRICANISM]