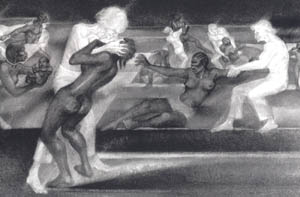 ‘Nakumbuka‘ means ‘I remember’ in Kiswahili. November 11th has been recognized as ‘Nakumbuka Day’ by the Pan-African Associations of America since 1994 when the first ceremony was held at San Diego State University in California. It was set aside as a day to remember the African victims of the European enslavers, colonizers and agents of genocide whose horrendous acts created a bloody trail of devastation and left families on the continent unable to lay their grief to rest after several hundred years. It has been estimated that the Middle Passage claimed upwards of 60 million African lives, not counting the huge losses on plantations in Europe, the Caribbean, North-, Central-, and South-America. In seeking free labor to build its empires, European and American Capitalism’s emergence crippled a continent and its descendants socially, culturally and economically during the timelines of African slavery, colonialism, and now neo-colonialism. 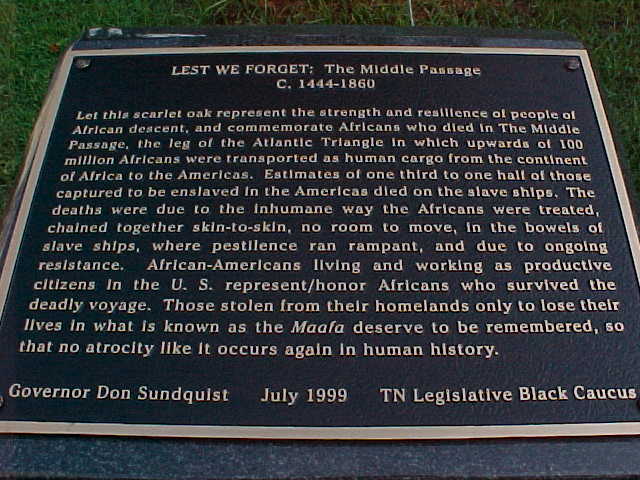 Historically, 11/11 marks the end of 20th-century hostilities during World War 1 between two main Western blocks: the Central Powers [Germany, Austria-Hungary, Bulgaria, Turkey…] vs. the Allied Powers [Britain, France, Russia, Italy, the United States…]. Their truce, an Armistice with Germany, formally went into effect on 11/11/11: the 11th hour of the 11th day of the 11th month of 1918 [100+ years ago]. In 1954, Armistice Day was renamed Veterans Day in the US,

although 11/11 is observed in Commonwealth of Nations member states as Remembrance Day – aka Poppy Day – honoring veterans who died [8 million+] in this so-called War to End All Wars. WW2 followed in 1939 after “Germany, angry over war reparations imposed by rivals and eager for revenge, eventually turned to Adolf Hitler.”

Symbolically, the number 11 holds the dual vibration of Twins [Gemini], whose relationship acts as a barometer on the scales of Truth, Justice, & Balance [Libra] within this New Age we are said to have entered of Aquarius – the 11th House of the Zodiac. Helena Blavatsky and her disciple, Alice Bailey are credited with founding the so-called ‘New World Religion’ which, since its unofficial start on 11/11/11, has gained many New Age adherents. In The Externalisation of the Hierarchy [1957], Bailey prefaced her New Age spiritual advocacy with an extensive critique of the [Europatriarchal] World Wars: “Intense nationalism… [a] separative outlook… [and] selfish interests have controlled the reasons for which every nation has entered this war…”  [p. 373-] 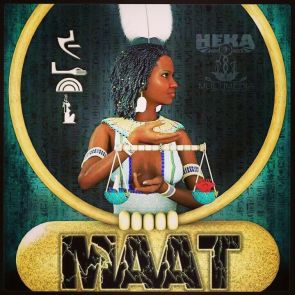 Spiritually, 11/11 allows a sacred moment for grief over the harsh realities of war… lives lost which are formally given global remembrance from western stages. We ritually observe these post-war programs …our hearts made gentle through words, tears, bouquets, wreaths and lapel poppies, many worn in solidarity by non-European officials. Lest we forget, 40,000 African American troops of the 92nd and 93rd divisions saw battle during WW1 under French command. This distinction tends to be under-acknowledged in the self-indulgent discourse-of-power and narrative of a human community made ‘global’ through Europe’s wars, takeovers, and controlling narratives. Hopes for equal recognition in combat are marginalized alongside cries from slavery’s descendants for Reparations from the neo-colonial ‘matrix,’ as the intensely Eurocentric Poppy-Day program runs its annual sequel. Meanwhile, the spiritual free-quency of MA’AT-consciousness – Truth, Divine Order, Harmony, Balance, Justice, Reciprocity, UbuNtu… – will only be detained for so long as another casualty of war. At some point Africa’s cultural immune system has to recover from the induced state of sleep paralysis to reclaim its own narrative and sovereignty…

“MA’AT, who links universal to terrestrial, the divine with the human is incomprehensible to the cerebral intelligence… Peace is the fruit of activity, not of sleep… The key to all problems is the problem of consciousness… If you search for the laws of harmony, you will find knowledge… The best and shortest road toward knowledge of truth is nature… If the Master teaches what is error, the disciple’s submission is slavery. If he teaches truth, this submission is ennoblement… The kingdom of Heaven is already within you; if you understand yourself you will find it… The body is the house of the God/dess. That is why it is said, ‘Wo/Man know thyself’… By knowing one reaches belief. By doing one gains conviction. When you know, dare… You will free yourself when you learn to be neutral and follow the instructions of your heart without letting things perturb you. This is the way of MA’AT…” 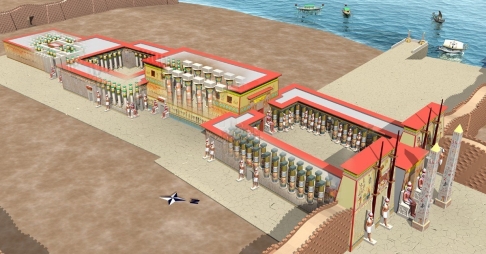 This selection of proverbs are from God/dess Amun/Mut’s Luxor Temple [pictured right], located on the east bank of Africa’s Nile River in Uaset. It is known as Ipet-Resyt, meaning “The Southern Sanctuary” which is connected via an Avenue of Sphinxes to the Ipet-Sut – “The Most Selected of Places” in Karnak, both dedicated to the worship of Amun-Re and His Godhood with Divine Feminine Consort, Mut.

Per-ankh – “Houses of Life” were designated as spaces for education in such Khemetic temples because knowledge was considered sacred… a divine mystery of the balance between masculine and feminine co-creatives/Twins. Bound to nature and the cosmos for all time, these proverbial teachings are written in the stone [EWF] of Luxor Temple’s walls. “People need images. Lacking them they invent idols. Better then to found the images on realities that lead the true seeker to the source.” 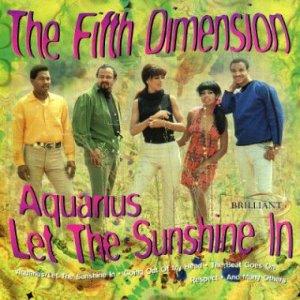 Resembling the human form in repose, the Luxor Temple’s unique design itself appears symbolically dedicated to resurrection and reparation of the sovereignty of truth, life & unity-consciousness… an architectural ‘body’ on Mother Africa’s Earth, poised as if to awaken and rise to Her Heavenly Twin.

In pop culture, this awakening is thematic to The Fifth Dimension’s 1969 ‘Age of Aquarius’ – prophetic anthem of a New Age which many believe dawned 42 years later, on November 11th, 2011 [11/11/11]. ‘42‘ is a number that is sacred to MA’AT, Goddess who serves to protect the world from chaos. [In today’s world this ‘chaos’ has occurred within the policed-state of an elite cabal’s Victorian/neo-colonial/false 3D matrix of control and mass-manipulation.] The Principles of Ma’at predate the ’10 Commandments’ as humanity’s oldest written sources of moral & spiritual instruction. Recorded in the Khemetic funerary Book of Going Forth by Day AKA Book of the Dead, these were based on 42 declarations made by Ani in the Hall of Judgment of his having lived in accordance with MA’AT’s principles, such as: “I have not done iniquity; I have not stolen; I have not made any to suffer pain; I have done no murder nor bid anyone to slay on my behalf; I have not spoken lies; I have not caused the shedding of tears; I have not dealt deceitfully; I have not lusted nor defiled the wife of any man; I have not caused terror; I have not done that which is abominable; I have not stopped my ears against the words of Right and Truth; I have not stirred up strife; I have not wronged the people; I have done no harm nor have I done evil; I have not worked treason; I have never fouled the water; I have not spoken scornfully; I have not behaved with arrogance…”  [Papyrus of Ani – c.1250BCE] 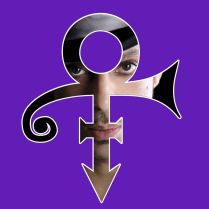 MA’AT‘s consort is DJEHUTI, the Magician archetype of the Divine masculine with whom the Goddess creates the Balance & Harmony needed to prevent the universe from falling into chaos and disorder. Symbolized by her hallmark feather, the Truth MA’AT has found in her aspect as AUSET [proverbial ‘True Seeker’ and wife of Khemet’s beloved King AUSAR who was mutilated when SET – god of chaos and disorder – usurped his throne] is key to humanity’s awakening and ascension to Heaven-on-Earth. During her seeking, AUSET hears the cries of the downtrodden, children, her beloved [now god of the afterlife]… and responds with compassion and wisdom as she awakens, ascends, dances, re-members… #11/11… #UbuNtu… #Auset/Ausar… #Hathor/Heru… #Ma’at/Djehuti… #Mut/Amun [#Uaset/Sah]… #Nakumbuka… ❤

← The Beautyful Ones…
UbuNtu ~ Manifest Twinergy →