Andreas Woods aka Kwaw Imana, the mathematics-major Morehouse class of 2000 Valedictorian who would go on to get a Ph.D. in Egyptology, used this moment in the Morehouse spotlight to explain why he rejected the Cecil Rhodes Scholarship for himself. Morehouse is an all-male HBCU. Rhodes’ legacy is that of an avowed white supremacist, reported pedophile, architect of apartheid, & agent of other colonial chaos in Afrika [i.e. ‘Set’ of Kemetic mythology]. Rhodes remains buried in Zimbabwe [colonial ‘Rhodesia’] since his death in 1902, while Britain unveiled an altar to Rhodes in the form of his statue at Oxford University in 1934! Reciting a poem by George Tait entitled I Am A Black Man, Kwaw Andreas Woods Imana – like Heru [‘Horus/Hero’] in Kemetic mythology – appears to align the mission of Afrika-descended manhood with the collective struggle against the evils within European self-idolatry and the complicity of its knowledge industry, which has more-often-than-not acted to codify and perpetuate systemic racism. #RhodesMustFall 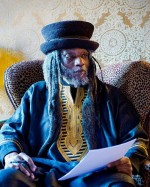 GEORGE EDWARD TAIT (12/29/1943 – 11/5/2017) was an African American poet, writer, educator, storyteller, journalist, activist, historian, public speaker, tutor, bandleader, musician, and performer. Part of the Black Arts Movement, Tait was known as the Poet Laureate of Harlem. These are his words:

I Am a Black Man

I am a Black man 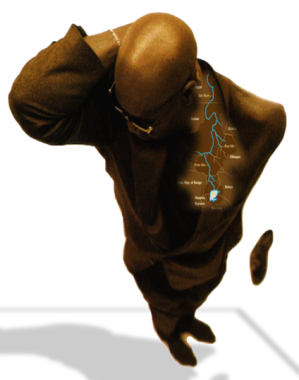 I am a Black man
An Afrikan man
My father’s son
My thoughts include his thoughts
My blood and bone and flesh include his
My work includes his spirit
I follow in his footsteps
I continue them
and make my own.

I am a Black man
An Afrikan man
Speak not to me of compromise
I am a straight line – Will.
I am an upward spiral – Growth.

I am a circle – Fulfillment.
My goal is perfection.
My path is productivity.
My vehicle is power.

I am a Black man
An Afrikan man
Re-ascending my throne. 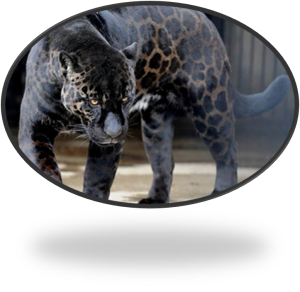 I tolerate no obstacle.
Hindrances do not deter me.
I feed on impediments.
I shall purge my Kingdom. 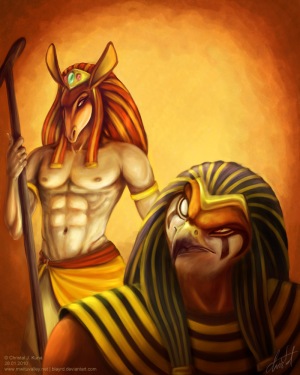 Do not try to change me… I reject the effeminate.
Do not ask me to cry… Tears are for the trembling, and watery eyes anathema to the Warrior.
Do not attempt to domesticate me… I cannot protect you with dishpan hands.

I am a Black man 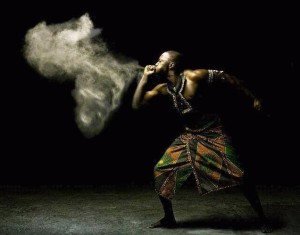 An Afrikan man
Acknowledge my strength
Offer me not prizes for weakness
Do not encourage the superficial
Tempt me not with diversion
If you are my friend, fight by my side or heal my wounds.
If you are my enemy, confess.

I am a Black man
An Afrikan man 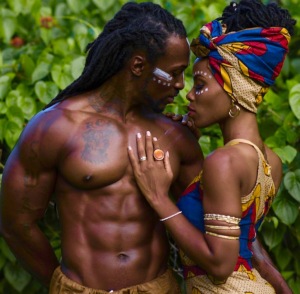 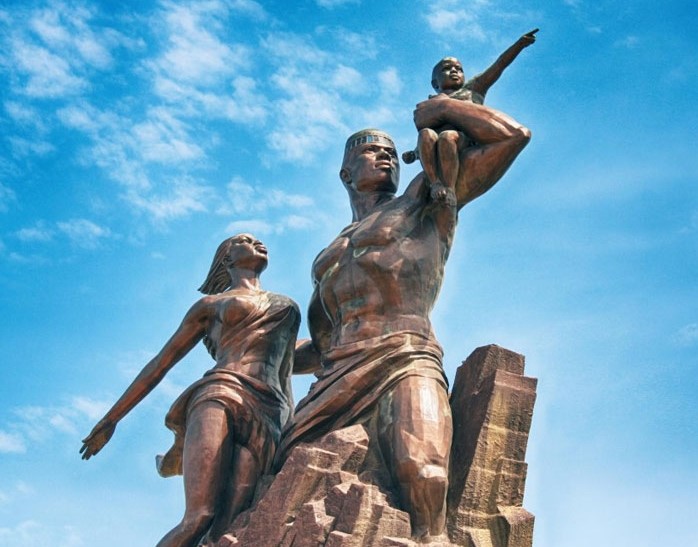 I am a Black man
An Afrikan man
Fighting for the future… heading for home.
Manhood, Be my momentum!
Nationhood, Be my challenge!
Familyhood, Be my reward…